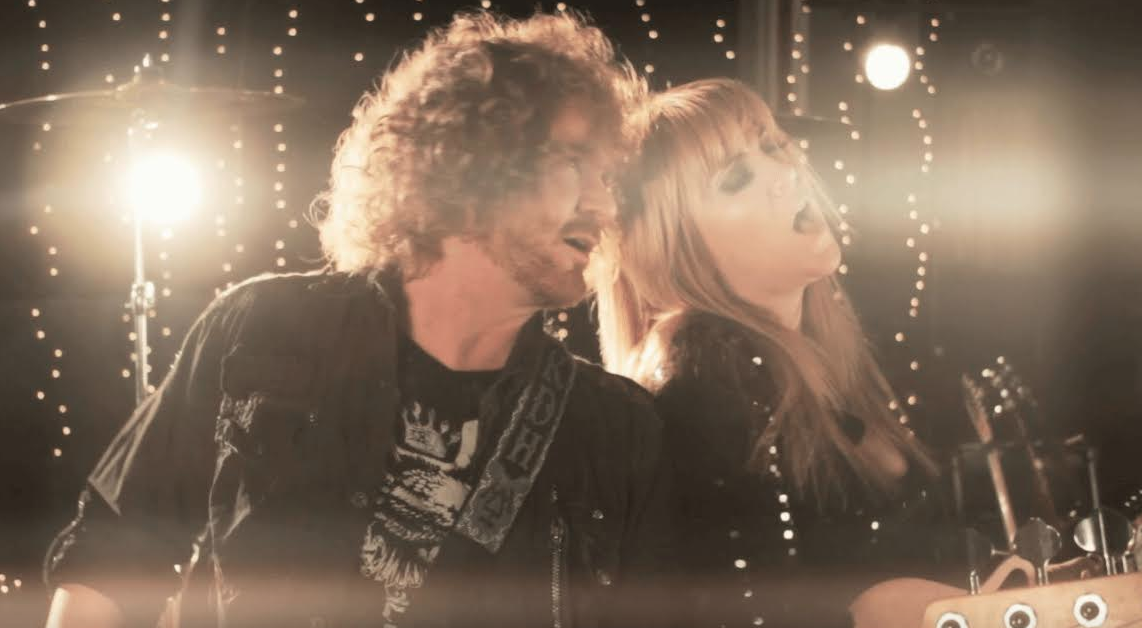 Their journey is one that legends are made of. The barriers Kerry and Donna have had in their lives…
​Kerry, an identical twin in a family of six remembers running with holes in his shoes, patches on his jeans that were too short 6 months out of the year. The last boy in a big family of six raised single-handedly by a strong praying mother. Who herself, was an orphaned and raised in the Ozarks by a cousin, after aunt, after grandma, after uncle and back again. She pulled herself up to raise her kids and always worked hard to support her children. Setting the standard of work ethic Kerry would always embrace. She did this all without ever saying one bad word about Kerry’s absent, foot-loose, guitar-totin’ father.

Donna became a wife when most young ladies are still playing after-school sports. She met Kerry on a blind date in Jr. High. Her story would raise the hair on the back of the neck of any momma who secretly trembles that their own children would make the same mistakes. But Donna, she pulled through without ever taking her small hand from the strong firm grasp of her husband.

​This story is not your typical story of a hard working band, but a true story that needs to be told. Not about the popular kids, not the privileged. These are hard working people who have paved their own way. Who despite their diversity from the mainstream, have turned into an incredible story in song. Resulting in music written by them in the good times and bad… this is music made their way. Herricks’ sound has evolved, influenced not only by the remarkable musicians they work with, but most importantly, one another. A dynamic duo with a musical style uniquely Herricks’; a surprising blend of folk, rock, blues, country and Pacific Northwest Soul. Hear the music – Hear their Story… A true One-Of-A-Kind Band.

“Herrick is the real deal, and may very well contain the next great female voice of this generation in Donna Herrick.” – Billboard Magazine