PAUL ALDRICH is a comedian, songwriter, and inspirational speaker. For over three decades Paul’s funny music and hilarious stand-up comedy have been featured at thousands of events across the U.S.A. and around the world. As a recording artist, Paul has 16 projects to his credit, including his award-winning CD MOCK ‘n’ ROLL and his recently released Dry Bar Comedy special.
www.paulaldrich.com 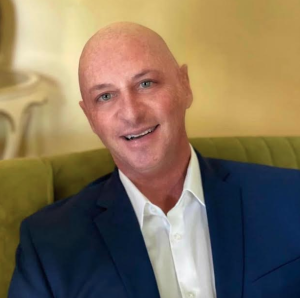 GARY CHAPMAN is a singer/songwriter who’s won seven Dove Awards and been nominated for five GRAMMYS. He also hosted The Nashville Network’s flagship show and the Sam’s Place series at the historic Ryman Auditorium. Gary’s A Hymn A Week website has been celebrating hymns and hymnwriters since 2010. 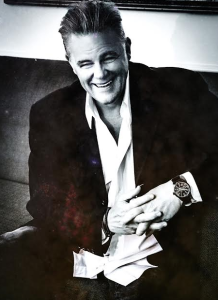 REGIE HAMM has had numerous number one hits as a songwriter, and has been named SESAC songwriter of the year 4 times. His songs have been recorded by Kenny Loggins, Clay Crosse, Point of Grace, and many more. In 2008, Regie won the American Idol songwriting contest with his song, The Time of My Life, which soon became a platinum hit for American Idol winner David Cook, and an international sensation featured on broadcasts of the 2008 Beijing Olympics.