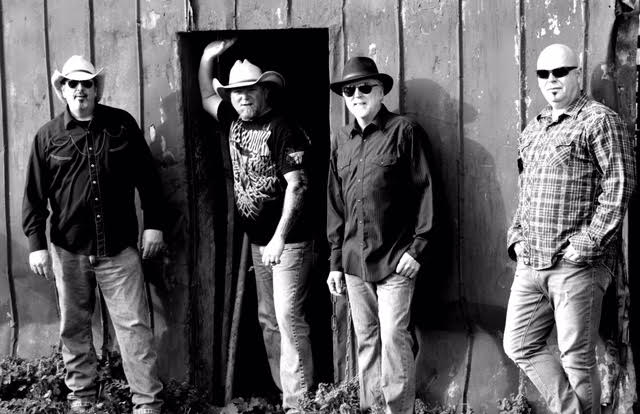 At 10pm, Wade Henry Sims and The Last Band take the stage to perform original tunes as well as traditional country favorites until the midnight countdown!

Singer/songwriter Wade Henry Sims has been writing and recording his brand of country music for many years. With 3 independent albums to his credit Wade promises to bring powerful vocals to both ballad and rousing country tunes for The Last Band.

Steel guitar player Dave Summers toured with several acts including The Forrester Sisters, and his work has been featured on many recordings. An accomplished song writer as well, Dave is the heart of every song he plays with The Last Band.

Holding down the beat for The Last Band is drummer Michael Dillard. Michael is known as one of the areas finest drummers and has also been sought after to play on several recordings.

Bassist Neal Nichols has played for many years and has toured with bands as well. Founding member and backup vocals for The Last Band, Neal is excited about the possibilities this band has in store.