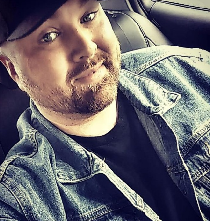 Tyson is an artist with years of experience, nationally and locally, including radio and TV while possessing a gifted voice and electric stage presence. Tyson is an East Tennessee native and a premier choice in the Tennessee Valley for music and entertainment. Life for him is generating original music with an authenticity that reflects real life and emotion. Driven by family and his love for music, he is quickly making a splash in the music industry. Tyson has a very unique sound that takes you back to the simplicity of great American values as a recording artist.

Below are artists he has shared the stage with:

Tyson has performed events such as The National Quartet Convention, Riverbend Festival in Chattanooga, TN, Tennessee Valley Fair, CMA festivals, and the famous Tootsies Orchid Lounge in Nashville, TN along with the Bijou Theater in Knoxville, TN, just to name a few.

He has also been nominated for Rising new male country star and vocalist of the year (Josie Music Awards). Tyson was recently presented as the winner of the 2019 Bowlingfest National Talent Competition that was held in London, KY, and a finalist in the 2020 Tennessee Songwriters Week Showcase.

Tyson envisions his direction to introduce music that stays true to his roots while maximizing his potential impact that is built on family, love, and real life. His steps going forward are to remain true to his music and who he is while keeping it reminiscent of his small-town upbringing and playing his heart out on every stage. 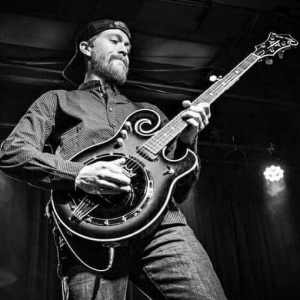 Tyson and Slaten will be joined by Dennis Purvis tonight!