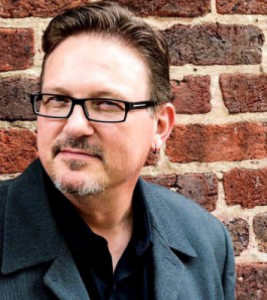 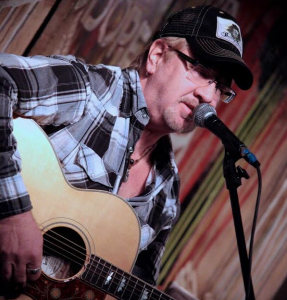 Rob and Brian will be joined by Jamie Rowe tonight!