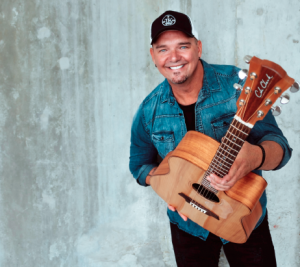 With multiple Australian Country Chart and CMC #1 singles, a Golden Guitar, 3 CMC Awards, 3 People’s Choice Awards, a Frank Ifield International Spur Award and almost a decade of touring under his belt, Troy Kemp is one of Australia’s most recognisable country music talents. 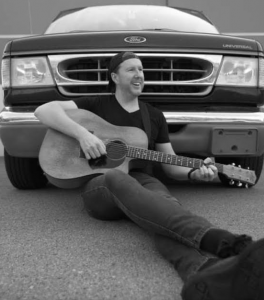 Michael Edser is Grayson, which is a reference to his childhood street where he grew up in Australia and where he spent many years developing his talent to write, sing and play music.

Grayson embraces the spotlight with an easy nature, while sustaining his genuine charisma seamlessly from stage to music to film to real life. A gregarious soul, Grayson’s catchy humour endears him to his admiring audience who await for what he will say or sing next.

A captivating songwriter with a style reminiscent of some of the greats in the industry, Grayson receives international praise for being a unique artist with an Americana/Country folk style. As his music evolves, he continues to differentiate himself from the current musical landscape on mainstream country radio.