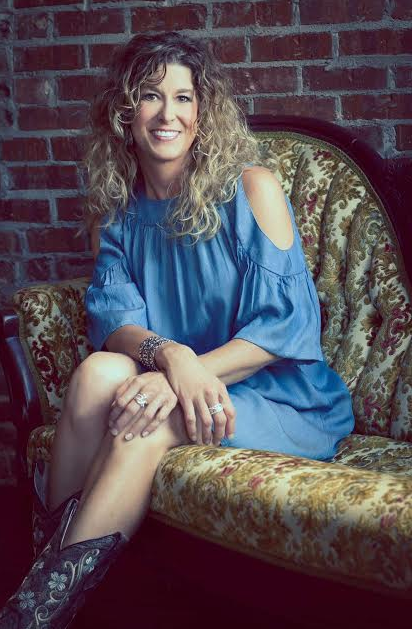 As declared in her debit single, Laura Lane is a “Southern Belle.”

Growing up in a quiet farming community in Northeast Mississippi, Laura Lane loved music from an early age. But her real love for music began when she became acquainted with artists such as Patsy Cline, Patty Loveless, Tanya Tucker and Stevie Nick’s. Growing up near Tupelo and Memphis, she developed a love for Elvis, too.

A signature of Laura Lane’s style is an open mind to different styles and genres. She will croon anything from country to rock and roll to folk, all while adding her own flair. Her original songs have a “Southern Belle” flair. They underscore the importance of family, the inevitable heartbreak of life and loves ability to heal. Laura Lane lives through her music, with the grace and moxie of a Southern Belle.

Chip Martin is singer, songwriter, guitarist, drummer, bassist, engineer and producer in Nashville, TN. Chip cut his musical teeth on the classic pop sounds of British Invasion bands of the 60’s and great American Motown acts. Later, the sounds of bands such as The Eagles, America andCrosby Stills and Nash caught his attention.

Chip formed his first band at the age of 12 and has been on stage ever since playing in rock and country-rock groups. Chip currently plays in Nashville bands Vinyl Radio and The Rocketmen and for the past year has toured with Orleans.

As a songwriter, Chip has over 200 songs in his catalog, including a RIAA certified gold record for his song, “Forget About Me” recorded by country star, Mark Wills. Chip’s song, “Love Me or Leave Me Alone,” is the title track on Randy Meisner’s (former member of The Eagles) latest CD. His song recorded by Grand Ole Opry star, Billy Dean, was used in the popular Turner Broadcasting TV show, “Live at the Bluebird” filmed in Nashville at the famous songwriter venue. Chip co-wrote “The Lost and Lonely,” a tribute to freedom fighters everywhere, the first single on the latest Little River Band release!

On stage, Chip’s lifelong love of music is evident in every note he plays and sings.