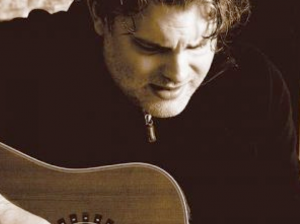 Jason Matthews was born in Harrell’s Store, North Carolina. At fifteen he saw Eric Clapton on television became obsessed with writing songs. His first industry fan, WRFX dj Macon in Charlotte, gave Matthews’ demo to legendary musical comedy team Pinkard and Bowden, who subsequently invited Matthews to be their roadie and in-house writer. After a year on the road, he settled in Nashville to pursue his dream of becoming a hit songwriter. In 2006, he landed his first Number One with Billy Currington’s version of his song, “Must Be Doin’ Something Right.” This earned him the coveted Music Row Magazine Breakthrough Writer Of The Year award and several ASCAP awards. Jason is currently writing for Warner/Chappell Music, and is an artist with Valhalla Music Group. Crossover country-pop singer, and two time Grammy Award Winner and bassist for Steven Tyler and The Loving Mary Band, Rebecca Lynn Howard is best known for her powerhouse vocals on her hit song “Forgive”. Howard also scored her first #1 record “Simple Things” with Jim Brickman soon after. Her compositions have been recorded by singers like Runaway June, Martina McBride, Trisha Yearwood, to name a few. 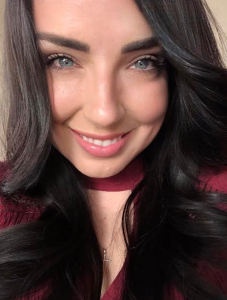 Crossover country-pop singer, and two time Grammy Award Winner, Rebecca Lynn Howard grew up in Salyersville, KY, and moved to Nashville in 1997, where she began a career as a songwriter. Her compositions have been recorded by singers like Martina McBride, Trisha Yearwood, Julianne Hough, John Michael Montgomery, and Clay Aiken, to name a few. Her writing style varies from deep-rooted, front porch bluegrass and mountain music, to country, to pop, to heavy power punk rock, and most everything in between. Howard was a featured vocalist on Jim Brickman’s “Simple Things” and enjoyed the #1 slot on the Adult Contemporary chart, but she is best known for her smash hit “Forgive”, which is still a favorite among fans and critics alike. Recently, she has branched out into the field of record producing, where she has made a splash in the “land down under”, with Australia’s 2009 Female Vocalist of the Year, Dianna Corcoran. Howard co-produced the record and penned the largest portion of the songs on new album “Keep Breathing”, which has already scored three multi-week #1 singles. She is currently writing for Colton Entertainment / Round Hill Music in Nashville. Her latest venture is being part of the new Nashville based band Loving Mary. Rebecca is proving there’s not much that’s capable of getting in the way of this East Kentucky songbird!