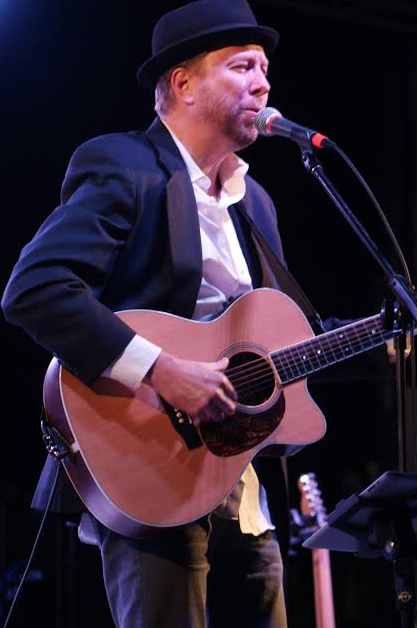 An Evening of Beatles Music with Mark Lee Townsend- 7.3.21

Over the last 30 some years that Mark Lee Townsend has been involved in the music industry, he’s taken on many roles and titles. From guitarist with various acts (probably most well known as long time DC Talk guitarist), to Grammy nominated and multiple Dove Award winning producer (Relient K, Parachute, House Of Heroes, etc.), to record company exec (Brave New World via Warner Bros), to mix engineer (including Relient K and various worldwide commercials for Lowes and Heineken), Mark likes to “wear lots of hats”, so to speak. Mark is also well known in Nashville and in the Midwest as the lead vocalist/guitarist of the Beatles cover band, The English Rain, a staple in the Franklin Square with their summer concert series over the past decade. The English Rain covers various songs in the Beatles catalog from the earliest Cavern days to the Anthology series. Mark and The English Rain have also been one of the featured bands at the largest US based Beatles festival, Abbey Road on The River, for many years. While Mark may be a bit of a “jack of all trades” in the music business, he would tell you that playing the music of the Beatles in front of an audience is one of the most enjoyable things he does, whether with The English Rain or as a solo artist.