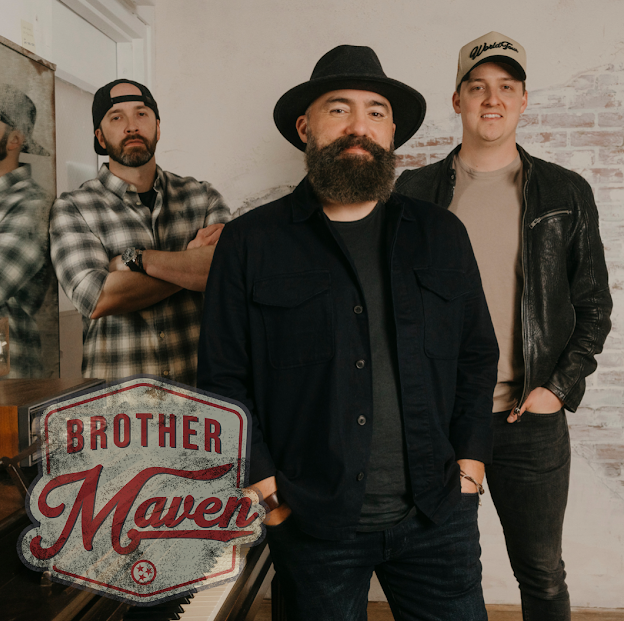 Plenty of words could be used to describe the music and performance of Brother Maven, but these three stand out among all the rest. The band showcases a diversity of styles as they combine elements of Rhythm & Blues, Southern Soul, Rock ‘n’ Roll and Country to create their own distinct sound. The songs are comprised of catchy melodies, soaring vocals, and infectious rhythms that deeply resonate during even the first listen. Hailing from four different hometowns in four different states, Daniel, Scott, JP and Joel formed the group in Nashville, Tennessee, after each making the move to pursue their own musical dreams. Now, they come together to create one of the most exciting and soulful original music experiences found in Music City.

The belief in the power of one note to communicate a lifetime’s worth of heartache or triumph and the potential for one song to perfectly capture a feeling… Brother Maven seeks to fill their songs with the same human spirit that has made American music so powerful and relatable throughout the years and to repackage it for listeners in the modern day.