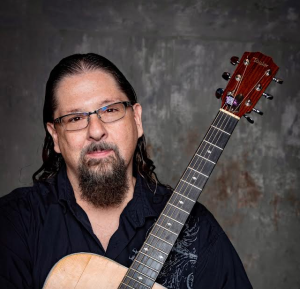 With his unique gift for finding the extraordinary in ordinary life, Chris Wallin has established himself as one of Nashville’s most sought-after songwriters. He is in a very small club of songwriters that have knocked themselves out of the billboard number 1 position.

Wallin has topped the charts with classics-in-the-making for the industry’s biggest stars: “Love Me If You Can” by Toby Keith, “Don’t Blink” by Kenny Chesney, “I’m Tryin’” by Trace Adkins, “Something To Be Proud Of” and “Speed” by Montgomery Gentry and “People Loving People” by Garth Brooks and many more.

Raised in the small town in East Tennessee Wallin was influenced by the likes of Jim Croce, James Taylor and Merle Haggard, as well as his own musical family – especially his mother, a singer herself. She recorded and performed in Nashville when Chris was only 7 years old, and the experience made an indelible impression on Chris.

He began writing songs at age 12 and, perhaps inevitably, moved to Music City several years later, making the dues-paying rounds of writers nights and songwriting contests. He caught a break when his songs caught the ear of a small publishing company called King Lizard Music.

Since then Wallin has worked hard to achieve his place on the “A List” of Nashville songwriters, and doesn’t take his status for granted: Chris says “Back then I used to buy 50 or so McDonald’s 29 cent hamburgers a week and freeze them solid. I could eat all week on $15 … They weren’t bad, except the last few get a little crusty from freezer burn.” 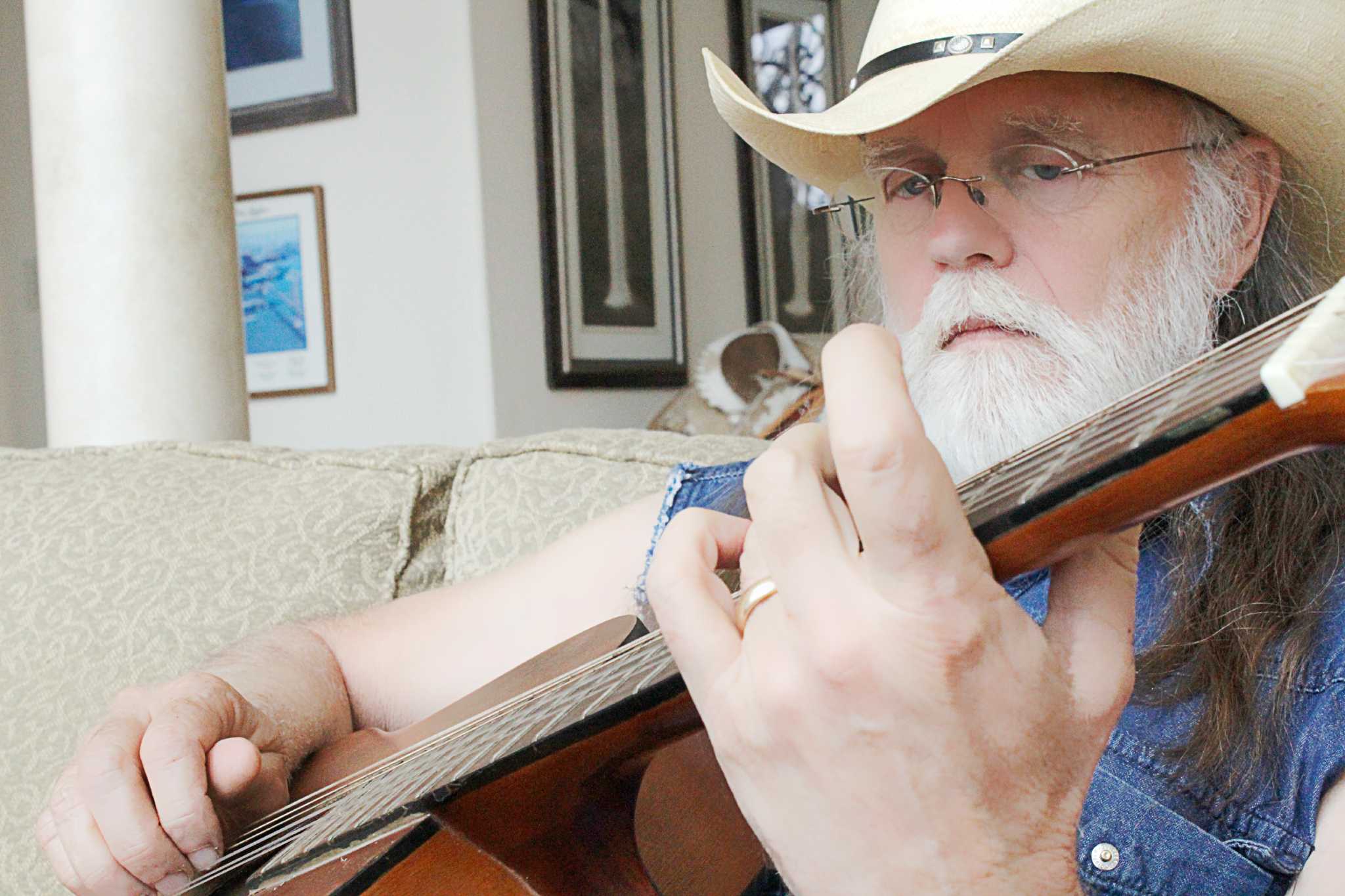 Singer-songwriter Aaron Barker is best known for the string of hits he wrote for country superstar George Strait, but Barker’s long career has many other highlights. Long before his success as a songwriter, he made his mark as a charismatic entertainer.

Born in San Antonio, Barker got his first guitar at age six, taught himself to play it and was soon singing at school and church events. He also began to write songs at an early age. When asked to create a grade-school art project, Barker turned in poetry rather than work within the visual limits of his red-green color blindness. Those poems eventually became the basis for his first songs.

As a young man, he joined a show band called The American Peddlers as its bass player and lead singer. During his decade-plus tenure in the group, it played hundreds of clubs and military bases, marketed its own albums and amassed a large fan club. Barker was regarded at the time as a top stage entertainer in the Lone Star State.

But away from the band’s flashy smoke machines and laser lights, he played solo gigs, trying out his original material on audiences in small clubs and cafes. He left his successful band in 1988 with the aim of finding songwriting success.

Meanwhile, Atlantic Records signed Aaron Barker as an artist. He charted with his CD’s title tune “The Taste of Freedom” in 1992 and reestablished his reputation as an entertainer. He issued further solo albums in 1998, 2002 and 2006, but Barker’s biggest “hits” as a singer remain the widely heard radio and TV jingles he wrote and recorded for Blue Bell Ice Cream.