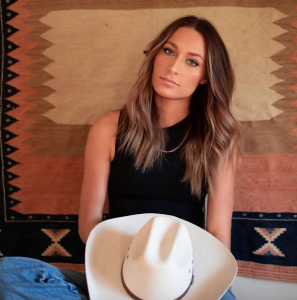 Hannah McFarland is a country singer/songwriter from Mobile, Alabama. Hannah has been writing and performing since she was 15, and in 2016, she moved to Nashville to attend Lipscomb University and pursue her music career. Hannah now lives in Franklin, TN, and performs around town regularly. Her main goal in songwriting isn’t to simply write a song, but to tell a story with each one. You can find her on iTunes, Spotify, Apple Music, and all other streaming platforms.