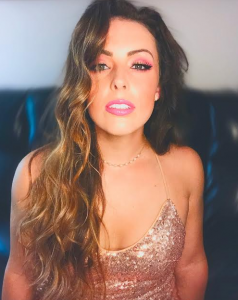 Karianne Jean is an up&coming singer/songwriter from Palmdale, CA. Since moving to Nashville, she has been hard at work writing, cowriting and performing around town; dazzling crowds with her vocal prowess & honest spirit. She is currently working with Merf Music Group on getting songs placed with major label artists while preparing her own debut LP! She recently released the first single off her new album entitled “Marilyn Monroe” which can be found on Apple Music, Spotify & everywhere music can be streamed or purchased. For more information on Karianne Jean visit her website www.kariannejean.com. 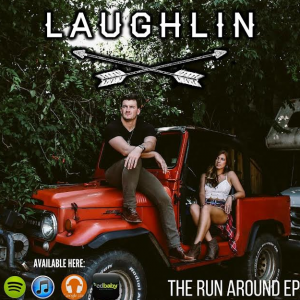 Zach is the business mind behind the group. He is never short of energy or Chris Farley impressions. You can always count on him to make the lyrics of literally every song dirty.

He grew up in Columbus, GA near Alan Jackson territory but spent most of his time playing baseball and listening his favorite band ever, Creed. He still thinks there might be a chance they will ask him to replace Scott Stapp but in the meantime, here we all are.

Zach loves to work out almost as much as he loves queso and expensive craft beer. He wears his shirts one size too small to show off his muscles, but we aren’t complaining. He is a former college baseball player and there was this one time he wore a speedo on the bus, making UGA real proud. You should ask him about it sometime.

At first glance, you may just assume he is yet another charming “bro” but don’t be fooled. He is the life of the party only because he genuinely cares about getting to know every person he meets, no matter how different from himself, and his heart of gold is (almost) as big as his biceps.

Zach also likes to indulge in the occasional sweet/fruity mixed drink. This is not a euphemism. He will sip on a pink drink with an umbrella anytime, anywhere #NoShame. In a past life he was a math teacher and baseball coach, so if you make fun of him for his guilty pink drinking pleasure, he will make you run foul poles until you puke. He will at the same time make you listen to “I Want it That Way” on repeat all while solving a complex linear equation. Just kidding. We think.

His claim to fame is that he won the University of Georgia’s American Idol competition. No, he didn’t sing a Creed song. And surprisingly he didn’t change the words of his audition song to make them dirty, but he could have, probz. 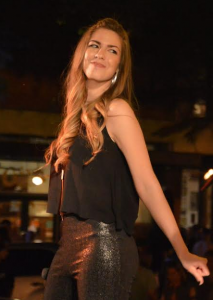 Allie’s main role in the group is to shred the air guitar and perform emotion-ridden interpretive dance, but she also writes lyrics and sings sometimes. She also wrote all of these bios so she can pretty much say anything she wants and you will have to take it as fact. Sorry ‘bout it.

She grew up in the small town of Cartersville, Georgia where she was once a pageant queen and yes, her talent was singing. But don’t go rolling your eyes when she calls it a “scholarship program,” because she really does care about world peace and can generally string a entire sentence together onstage. Don’t hold her to it though.

Allie is obsessed with true crime podcasts and mystery novels, and is a blogger for a Nashville city guide. Her guilty pleasure is reading fan theories about Game of Thrones. Please don’t try to argue with her about it—“you know nothing.” (anyone?)

If she weren’t living in Nashville, she would live at the beach. If it were socially acceptable, she would start her mornings with mimosas instead of coffee. She is unashamed of being #BASIC and lives for brunch, leggings, Target runs, and PSL’s. She owns an unhealthy amount of shoes with no plans to downsize anytime soon.

This one time she won a ticket onto the Bud Light Port Paradise Cruise and FloRida drenched himself in champagne, took his shirt off, and threw it to her. This explains her love of mimosas.

She has no sense of direction, and about 95% of the time her phone is dead. Her only GPS is on her phone. Not the best combination. If you see her stopped at a gas station crying 5 minutes from her house, she’s not having a break-down and it’s not “hormonal”, she’s just lost, ok?