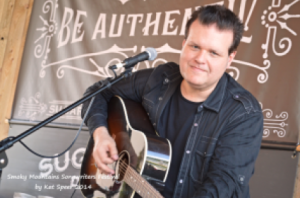 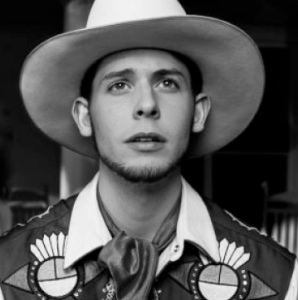 Sam Williams is the son of Hank Williams Jr. and grandson of Hank Williams. Sam has his own special style and his video, The Lost Grandchild’s Plea”, is currently on CMT. He writes with Dan Tyminski, Mary Gauthier and Bill Anderson. Sam recently filmed a Country’s Family Reunion episode, The Unbroken Circle, scheduled to air in the late Fall.