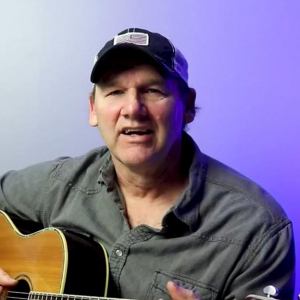 Mark hails from the small town of Rising Sun, Maryland. Along the way he made stops in Indiana, Missouri and Arkansas before arriving in Nashville, TN in 2009. Mark had made previous trips to Nashville prior to his moving here to record songs he had written and by chance one of his songs was pitched to a movie and chosen, the movie is The Texas Killing Fields starring Jeffrey Dean Morgan and Sam Worthington and Marks demo was used in the movie as well. Mark has done numerous commercials over the years in Texas, Oklahoma, Kansas and Arkansas and was the voice for an animated character for Blue Cross/Blue Shield of Arkansas. Mark has also been a member for the past 8 years with The Ham Family Band who have enjoyed success on a regional basis with their home grown sound of Americana/Bluegrass music playing many festivals, private shows and house concerts all over TN. Ask Mark what his greatest joy is and he would say making music with his sons and being able to create songs with many great songwriters in the greater Nashville area. 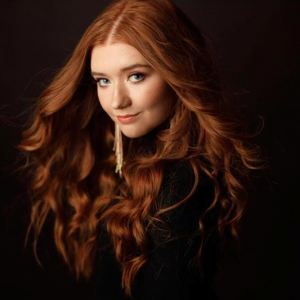 Taylon Hope is a fifteen year singer/songwriters from North Carolina who now makes her home in Franklin, TN. Taylon started singing when she was four and writing when she was eight. She has written with some amazing writers, including Bill DiLuigi, Casey Beathard, Bridgette Tatum, Keith Burns, Pete Salas, Melissa Bollea Rowe, among others. Taylon has performed at some legendary venues including The Ryman Auditorium, The Grand Ole Opry House, The Schermerhorn, The Bluebird Cafe, The Listening Room, among others. She has recorded five projects that have been produced by Grammy Nominated Producer, Kent Wells, who is Dolly Parton’s producer and band leader. Taylon has shared the stage with Dolly, Lee Geeenwood, Colin Raye, T Graham Brown, and Suzy Bogguss.

Mark and Taylon will be joined by Daniel Mason and Scott Barrier tonight!