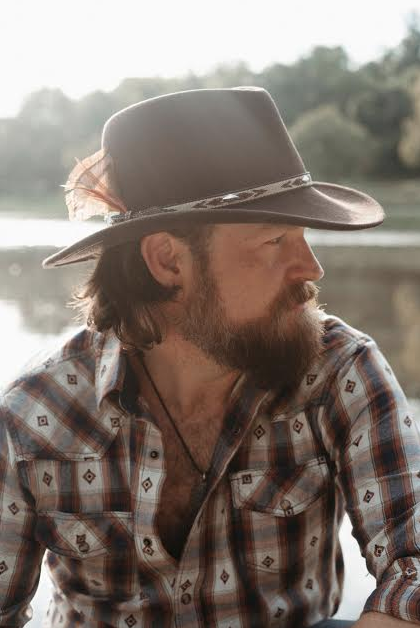 Matt Burke has done a lot of living in his time on this earth. He grew up in a small town in central-Florida, spent a brief stint in Michigan, moved to Chicago to develop his musicality and performance chops, moved BACK to Florida to focus on playing music full time and eventually relocated to the heart of it all – Nashville, TN.

Burke began writing and releasing music with his full band project – The Matt Burke Band – in 2010. In the latter half of 2018, Burke suffered a major loss when his good friend and musical partner Leona Ellis passed away unexpectedly. Ellis was the keys player for the Matt Burke Band and his childhood friend – her death marked the end of the Matt Burke Band era and the beginning of a renewed focus on songwriting as a solo artist.

Burke moved to Nashville in the latter half of 2019 and quickly began making a name for himself as a songwriter and performer. Things were looking bright in early 2020, with many showcases and touring dates across the US secured for the spring. However, all plans fell through when the entertainment industry came to a grinding halt due to COVID-19. With the majority of live performances on hold, Burke has spent his time during lockdown writing and recording as much as possible.

Since the fall of 2020, Burke has been releasing a steady stream of quality new material that has drawn comparisons to Jason Isbell, Sturgill Simpson, and Zac Brown. A versatile artist, each single Burke releases touches on a different aspect of the Americana genre – from 1970’s honky-tonk line-dance anthems to heartbreaking bar stool laments and Top 40, country-rock singles ready for the hot 100, Burke showcases the many faces of his musical personality while continuing to carve his unique niche in the Nashville Music scene.