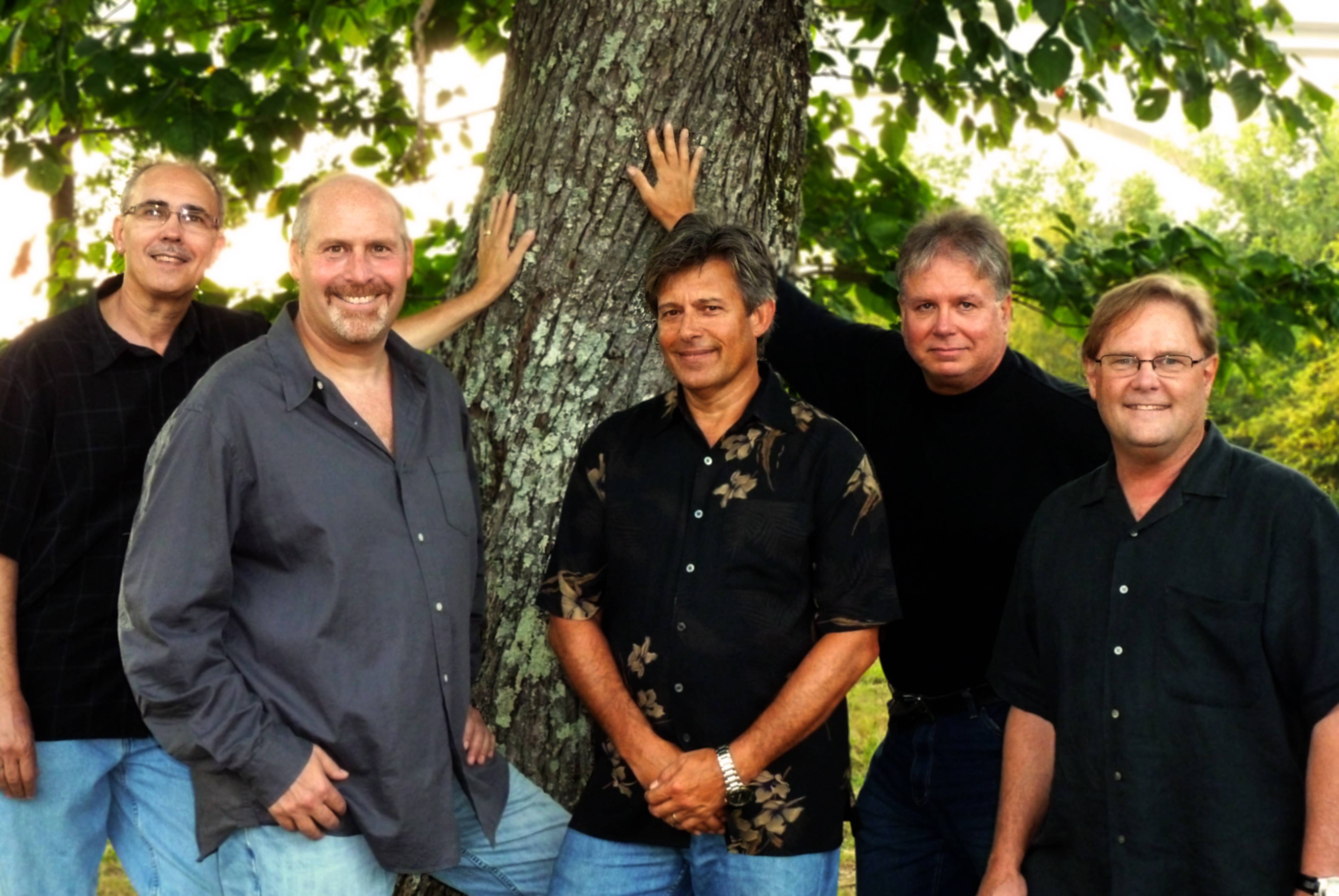 ON CALL has been touted as one of the best cover bands throughout Middle Tennessee. Formed by two surgeons, Dr. Dave West and Dr. Ralph LaNeve, they feature the great Rock classics of the 1970-90s with a blend of R&B, Motown, Country and Dance favorites. They are known for playing music that all audiences love, bringing the same musical authenticity to that of the original artists, yet with a flair for their own performance. Audiences will hear the music of The Doobie Brothers, The Eagles, Eric Clapton, Bob Seger, Steve Miller Band, Rolling Stones, John Mellencamp, Hall & Oates, The Temptations, Four Tops, Stevie Wonder, plus that of Jimmy Buffett, Old Crow Medicine Show, and many others.

Although five of the six members work in the medical field, don’t let their ‘day jobs’ fool you. The members of this band have played alongside Steve Wariner, Billy Dean, Steve Cropper, Jerry Reed, Darryl Worley, Lionel Cartwright, Charlie McCoy and Percy Sledge. Whether you find them playing in a local club or for fundraisers for Juvenile Diabetes Research Foundation or Vanderbilt Children’s Hospital, this band knows how to engage an audience.