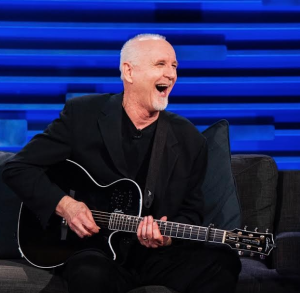 Paul Aldrich is a comedian, songwriter, and inspirational speaker. For over three decades Paul’s funny music and hilarious stand-up comedy have been featured at thousands of events across the U.S.A. and around the world. As a recording artist, Paul has 16 projects to his credit, including his award-winning CD MOCK ‘n’ ROLL and his recently released Dry Bar Comedy special. 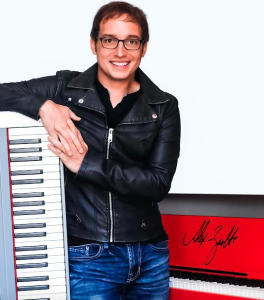 Alex Zsolt is a pianist extraordinaire. For over 25 years Alex’s uplifting, high-energy presentations have been enjoyed in concert halls and churches around the world. Alex is a frequent guest on Christian television and has released over 20 instrumental recordings. His new album, Music At The Ivories, was recently recorded with an orchestra in Prague and will be released in early 2023.