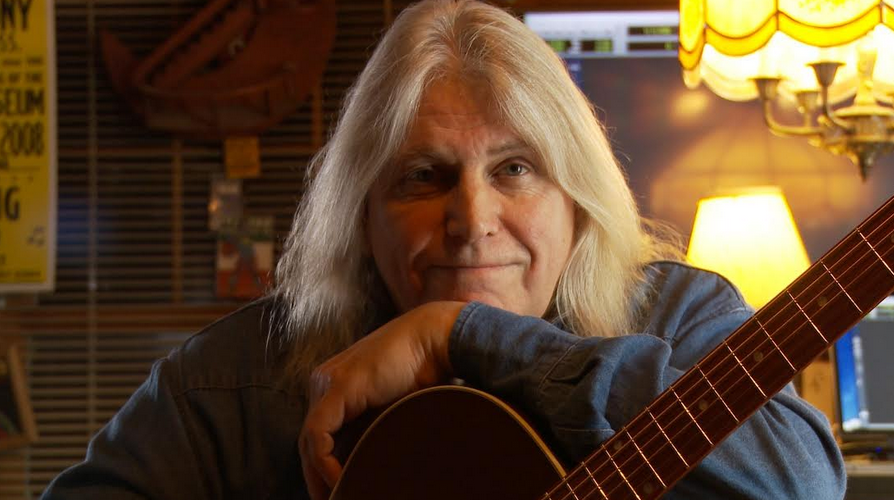 Alabama born Ricky Ray took up slide guitar at the age of three as he sat on his great grandmother’s lap and watched her play slide guitar using a butter knife. And he hasn’t looked back since! Primarily recognized as “a guitar player’s guitar player”, no matter what the venue, when he plays everyone in the room sits up and takes notice! As a player, producer, singer-songwriter, he works with some of the best, played for some of the best and has a versatile list of cuts unlike many other in Nashville! Ruth Brown’s rendition of Ricky’s gem “A Good Day for the Blues,” was nominated for a W.C. Handy Blues Award and “Darlene” shot to number one with T. Graham Brown. &quot; Stand Up”; was a country hit for Mel McDaniel as well as being recorded by Levon Helm and The Band and 9 other artists ! Ricky has also had cuts with a huge variety of artists from George Strait, Kix Brooks, BJ Thomas, Eddie Raven, Bruce Chanell, Kenny Rogers, Shaun Murphy,Lonnie Mack, Etta James, Ashley Cleveland, Maria Muldaur, Lacy J. Dalton, Bill Medley of The Rightous Bros, The Memphis Horns and Bobbie Keyes (with Keith Richards in “Cheap Winos”). On the road Ricky played with Nashville’s acclaimed rock band, “The Nerve”, for ten years, followed by stints with Tom T. Hall, Dobie Gray, Lonnie Mack and Tony Joe White. When not playing with the trio The Kemosahbeszz,Ricky often slips away to Willie Nelson’s place in Texas and plays with him around the campfire. He sawed off the arms of an old rocking chair on a front porch because Waylon Jennings casually commented that it would be a great chair to play guitar on without the arms! So, there’s no doubt Ricky has had some interesting “cuts” in his storied career! When not performing, Ricky stays busy in his Franklin, TN studio writing and producing with his legendary guitar collection.