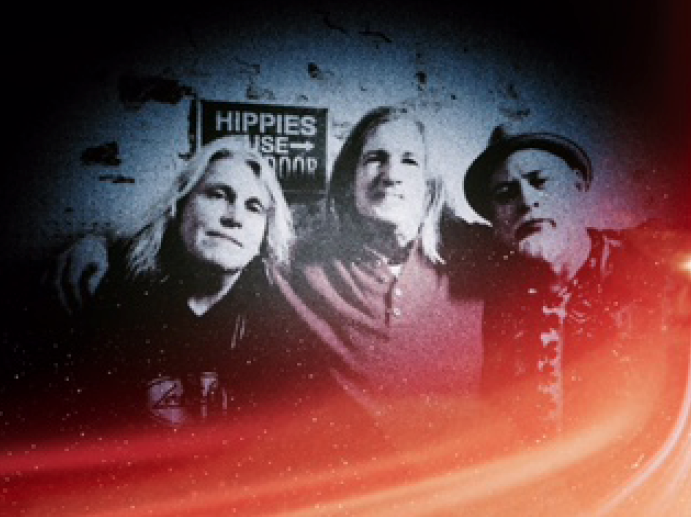 The Keemosabees are three of Nashville’s most versatile musicians, songwriters, and singers. Ricky Ray Rector, Rick Lonow and Dave Pomeroy are longtime friends who joined forces in 2013 as the Keemosabees. Collectively they have worked with and written songs for dozens of iconic artists such as Waylon Jennings, Chet Atkins, Poco, Elton John, Earl Scruggs, John Prine, and Tony Joe White. Led by the funky guitar and soulful voice of Ricky Ray Rector, the Keemosabees musical chemistry gives them the freedom to blend styles into their own distinctive blend of American roots music. Ricky Ray Rector has worked with Dobie Gray, Tony Joe White, and Joe Cocker, and his songs have been recorded by Etta James, Ruth Brown, The Band, and many more. Rick Lonow has long been regarded as one of Nashville’s most versatile drummers, playing on three Grammy winning recordings by June Carter Cash, many albums with artists including Billy Joe Shaver, Loretta Lynn, and The Jamie Hartford Band, as well as co-writing the Poco hit “Call It Love.” Bassist Dave Pomeroy has played on records by Keith Whitley, Trisha Yearwood, Alan Jackson, and Alison Krauss, in concert with Steve Winwood, Peter Frampton, Willie Nelson and John Fogerty, and has had songs recorded by Chet Atkins, Don Williams, and the Sweethearts of The Rodeo. Ricky, Rick, and Dave are staking out new territory as The Keemosabees, and their live performances are exciting, unpredictable and very satisfying for all concerned.