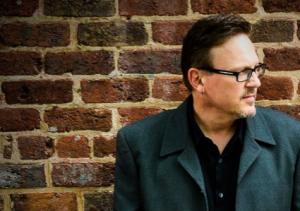 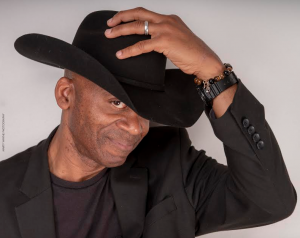 Singer Songwriter Joe West is the son of Sarge and Shirley West, the first and only African American Country and Western Duo. He was raised on a healthy diet of traditional country music, rock, folk, blues, and jazz. His performances take you on an amazing musical journey.

Described as a cross between Kenny Rogers, James Taylor, Stevie Wonder, and Merle Haggard, Joe’s music is a recipe for sheer enjoyment.

Currently residing in Nashville, TN, Joe is the house band for The Nashville International Airport and a warm welcome to thousands who visit and call Nashville home.

He has had multiple performances at the world-famous Bluebird Cafe, private events at the home of the legendary Naomi Judd, opened for The Wooten Brothers, been a finalist on the Charlie Daniels Round-Up and performed at other exclusive venues including The George Jones Roof Top, Ole Red, The City Winery and the world-famous Tootsie’s.

Joe is a survivor of a dissected aorta and has an incredible story to tell through his life and music. His life is a miracle and he will tell you himself that he knows he is “the richest man in the world”. 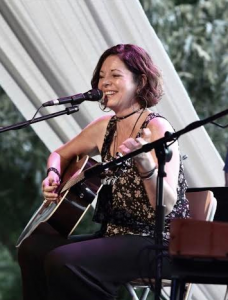 “Marcia Ramirez is a singer/songwriter and accomplished musician from Nashville, TN. She has traveled the world performing with many country music artists, including Patty Loveless, Rodney Crowell, Tanya Tucker and Pam Tillis. She has had songs cut by Reba McEntire, Jo Dee Messina, The Whites, Scott MacIntyre, Brandon Rhyder, Rachel Williams, and many other independent artists. Her voice can be heard on the albums of Christopher Cross, Garth Brooks, Rodney Crowell, Billy Dean, Hank Williams Jr., Elizabeth Cook, Ray Scott, Walt Wilkins and many more. She is currently traveling the country with pop legend, Christopher Cross.