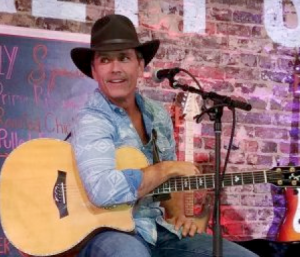 Scott will be joined by Emily Reeves and Kate Puckett tonight!