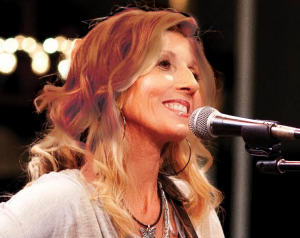 Singer/Songwriter and two-time Kerrville New Folk Finalist Sonia Lee sings in a pure, sweet voice, reminiscent of Allison Krauss and Emmy Lou Harris All across America, whether in intimate house concert settings, nightclubs or festivals, Sonia’s music touches the lives of her audience with an inspirational message of hope and redemption. On her latest CD, “Butterfly” and 2007’s “Chance To Start Over”, Sonia paints a deeply personal and passionate portrait of her own journey through addiction and her path to healing. You can listen to her music on Pandora, iTunes, Spotify, or visit www.sonialee.net. 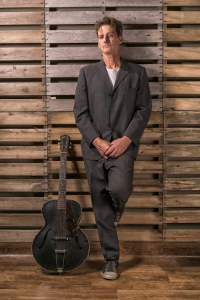 While touring with Michael Johnson’s band, Jack’s songs were brought to the attention of Mr. Johnson and the Judd’s producer, Brent Maher. This led to the formation of Great Plains (also featuring Russ Pahl, Denny Bixby and Michael Young) an edgy country-rock band fronted by Sundrud, who recorded for Columbia Records. The band’s single release, “Faster Gun” became a top 25 radio hit in 1992.

Before re-joining Poco on the road and in the studio in 2000, Jack co-wrote (with Michael Johnson) 4Runners breakout hit, “Cain’s Blood” and Ty Herndon’s #1, “It Must Be Love” (with Craig Bickhardt).

Among the artists who have also recorded Sundrud’s songs: Kenny Rogers, The Judds, Ricochet, The Persuasions, Michael Johnson and many more.

Poco continues to tour. The band’s most recent studio album, “All Fired Up”, was released in 2013. For Poco’s tour schedule, merchandise and other band information, visit www.pocoband.com.

Jack tours occasionally with the Americana duo, Idlewheel (with Craig Bickhardt), performs in songwriter showcases, plays with several local Nashville bands (including the newly formed band, The Open Road, featuring 2 other Poco members, Michael Webb and Rick Lonow). He also does various recording & production projects, walks the dogs and does whatever the hell else he feels like doing.