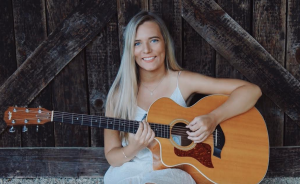 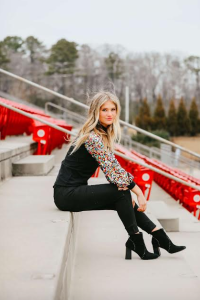 Alli Leighann is a Country Singer/Songwriter from Trussville, Alabama. Alli started playing guitar at 10 years old, and started writing songs at 12. She is inspired by her grandad, Paul Ott Carruth, a singer/songwriter from Summit,MS who produced his first album with Monument Records. In hopes of following in his footsteps, Alli moved to Tennessee from her hometown in Alabama to chase her dreams of being a country music singer. 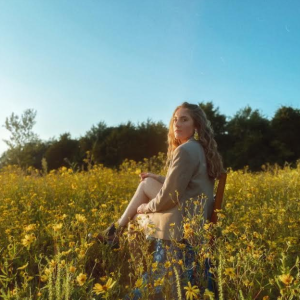 Performing since the age of ten, she has developed a style that fits today’s country music. Influenced by Sheryl Crow, Carly Pearce, Rascal Flatts, Kacey Musgraves, and Chris Stapleton, her sound is radio ready and appeals to a wide audience of Country and Pop music fans.

Toni Clare is dropping her newest single, “Plans” to all digital platforms on October 1, 2021. With her wide catalog of original songs, she doesn’t plan on stopping there. Her collection of songs makes you want to dance and sing along with the sound turned all the way up! Stay tuned with her social media pages for daily updates! 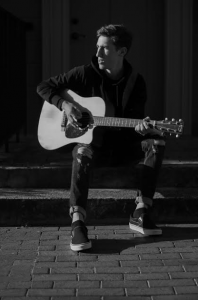 Ethan is a 19 year old country and pop artist. He is from Atlanta Georgia, and has grown up there his entire life. He has performed in several different locations in Atlanta. He is a singer songwriter and has written several his own works.