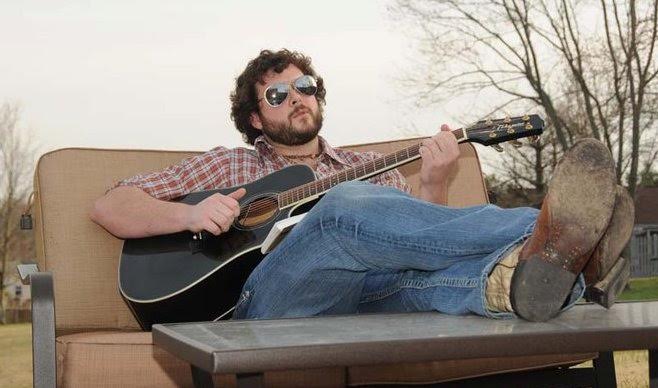 Music has the power to transport us to another time and place. Alan Crist clearly has influences from the days before he was even a twinkle in his parents’ eyes. Acts like Skynyrd, Neil Young, and Clapton or Honky Tonk Heroes like Hank Jr., George Straight, and Garth Brooks are just a some of his inspirations. Ever since a young age, Alan has found great joy and satisfaction in making music and sharing it with fans and people all over the world. His southern rock band, Mozely Rose, had international album sales and radio success; his Americana band, The Good Routes, enjoyed regional touring and opening for national acts; lately performing as a solo act, he has been playing regionally and getting digital spins and streams. After releasing a couple of EPs, his first full length solo album should be completed and released in the Spring of 2020. Take a look around the site to get to know Alan Crist and come out to a show near you.