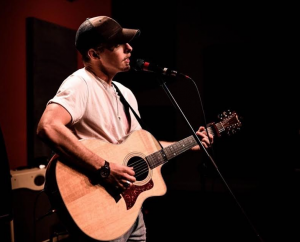 Raised around the healing springs of Red Boiling Springs, Tennessee, Wesley cultivated a widespread love for music. Wesley describes his sound as modern country with rock overtones and pop undertones with hints of classic country lyrics. Influenced by modern country artists dipped in all of these genres, Wesley draws inspiration from an eclectic mix of Eric Church, Jason Aldean, Keith Urban, and Lynyrd Skynyrd. With his release of “Summertime Hit” and “Never Left Me” 2021 will see the release of more Wesley Davis originals. ” 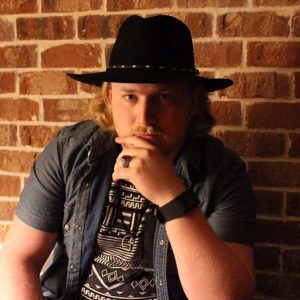 A new rising star on the Nashville scene and native of Atlanta, GA, Drake Freeman is an accomplished singer/songwriter and musician with his debut EP released in October 2015. As a versatile performer, Drake began with playing the piano at age 4. He then became influenced by musicians such as Mike Campbell, Tom Petty, John Mayer, and Duane Allman, to name a few and decided to pick up a guitar. At age 9, he learned to play electric and acoustic guitar. Since then, he has taught himself just about anything with strings such as bass, mandolin, banjo, and was classically trained on the viola. He sticks to his roots of the South and fuses his love of Rock N’ Roll to create a Southern Rock experience similar to that of the Black Crowes, Lynyrd Skynyrd, and Blackberry Smoke. 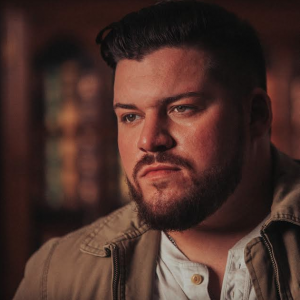 For the Smoky Mountains-bred, East Tennessee native, this is just the beginning. The 23-year old singer/songwriter/guitar player has kicked off an undeniable country music career with a series of radio-friendly singles such as “Lights Off” and “Might Be”, attracting the attention of a rapidly growing legion of fans, and Nashville’s music industry.

While attending Cumberland University on a baseball scholarship, Coffman started singing cover songs with his friends and quickly discovered his passion for singing and performing. He soon began pursuing music full-time, playing regular shows with his band and writing his first original songs just two years ago. Since then, he’s developed an extraordinary ear for an infectious hit melody and catchy lyric, attracting a Nashville-based co-writing team that is setting the bar high for the Knoxville native.

He has already opened shows for numerous artists, including Aaron Tippin, Tracy Byrd, Confederate Railroad, Darryl Worley, Seth Ennis, and Jon Wolfe. He has built a substantial fan base on the road, touring upwards of 100 dates a year. He sums it all up in the crowd favorite “Tennessee”, when he brings the chorus home, singing “she’s where I need to be, take me back to Tennessee”. With true Tennessee in his blood and his voice, he’s a master of both a down- home country pop hook and the growl of a rock and roll guitar.