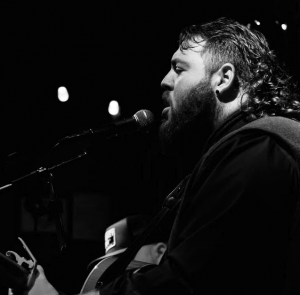 IHeartRadio artist Zach Davis got a small start on American idol. Went on tour with artist from Average Joes Entertainment out of Nashville which is now where he currently records his music. His new album “Hey Papaw” is a tribute to his family and his first 2 years in Nashville. The album charted on ITunes in the top 100 country albums. His song “Whatcha’ Say” is his second song to hit radio and has given him his first sense of success. He is on the brink of a blow up, and this is a train you want to jump on as soon as possible.

Y’all check out up and coming country music star Zach Davis! His music will make you want to get up and stomp your boots by a bonfire or remember amazing family memories! Covers of songs are on his Facebook page as well. You can never hear enough Country music right? He takes requests of any country music you want to listen too! From George Jones to Luke Combs and everything in between. 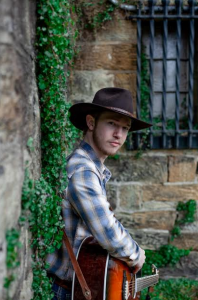 In Isaac Cole’s on words: “I’ve been playing guitar since I was 6 and have been singing in church since I was 4. I moved to Nashville when I was 18 and lived there for about a year. Then I worked at Dollywood in Pigeon Forge as a musician for a year when I was 19. I’ve recently moved back out to the Nashville area and I’m living in Lebanon. I’ve recorded 5 times from the time I was 10 to 21 (current). Some have been singles, and some full albums, some EP’s.” 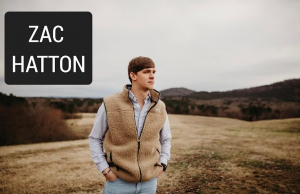 Southern boy Zac Hatton a 23 year old self-tought singer/songwriter out of Winnsboro, Louisiana. An independent artist who moved to Nashville, Tennessee in 2019 to chase his dream and to bring an unique and versatile songwriting ability to the music city. At an early age of 10, Zac has been fascinated with country music and southern rock and roll music. From Zac’s father playing and singing Hank Williams Jr songs or watching his grandfathers band, music has always had Zac’s interest. With humble beginnings from his first debut single “Still Want You,” Zac’s streams and downloads are growing at a fast pace and still counting. Currently working on a next single “Getaway Gone,” Zac’s aspires to leave a legacy and mark on country music.