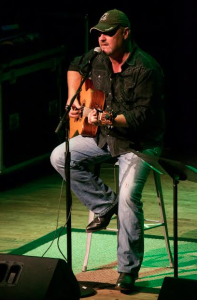 A multi genre hit songwriter, Hannan’s songs have been covered by the highest selling solo artist of all time, Garth Brooks and superstar Blake Shelton! . His songs ‘Tequila Makes Her Clothes Fall Off’ by Joe Nichols and ‘Back When I Knew It All’ by Montgomery Gentry both topped the Billboard charts. Gary’s contributions include CMA and ACA winning Country Album of the Year, also receiving a Grammy nomination and achieving double Platinum status. Other Notables to sing his songs include, Nickleback, Brad Paisley, Darryl Worley, Chris Young, John Michael Montgomery, Joey and Rory, Craig Morgan, Michael Peterson, Clinton Gregory and Many more. New releases include ‘Friends Don’t Let Friends Drink Alone’, recorded by William Shatner (Star Trek) and Jeff Cook (Hall Of Fame member of the supergroup, ‘Alabama’ and ‘Shotgun Wedding ‘ by Montgomery Gentry who also just re released ‘Back When I Knew It All’ as a duet featuring Brad Paisley. 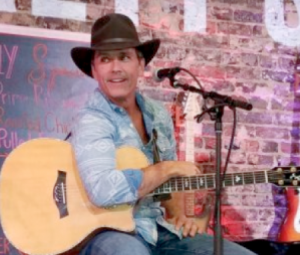 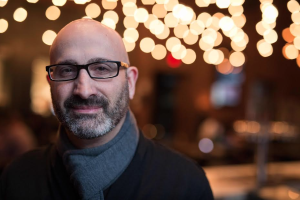 Jeff Cohen is a 6 Time BMI Award winning, Grammy Nominated Songwriter/Producer/Publisher based in Nashville whose songs have appeared on over 20 million albums sold, over 100 placements in TV/Film and over 10 million video games.

Jeff’s songs have been featured in TV shows such as Paw Patrol (Theme/3 BMI Awards), Jack and Jill (Theme), I Married A Princess (Theme), The Exes (Theme), Roll The Tape (Theme) , Out Of Pocket (Theme), Dawson’s Creek, One Tree Hill, Party of Five, The Simpson’s, American Idol, Saturday Night Live, Catfish, Sonny With A Chance, The Fame Game and many more.

Jeff’s songs have been featured in movies such as Sisterhood of the Traveling Pants, My Super Ex-Girlfriend, Stuart Little 2, Aquamarine, Princess Diaries, Grandma’s Boy, Dakota and more.

Jeff’s songs have also been featured in Major Commercials such as the Samsung Holiday International TV spot for Galaxy AirBuds (2021), Timex Watches (2018) and more.

In a previous life he was a music executive at BMI working with such talent as Jeff Buckley, Kara DioGuardi, Lisa Loeb, Joan Osborne, Spin Doctors, Ben Folds, Wilco,
Ani Di Franco and many more.