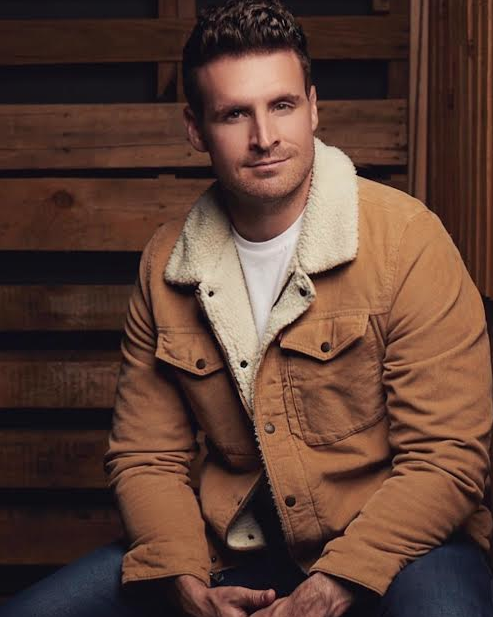 Davey Arnold was born and raised in Whittier, CA. Ever since he was a kid, he dreamed of being a professional baseball player. After playing a year of Junior College baseball, he decided to trade the bat and glove for a six string.

Davey moved to Tempe, AZ where he attended Arizona State University in 2012. During his senior year, Davey started playing at house parties, sororities, or on a stool at any local club singing to anyone who wanted to listen. Eventually forming a five piece band, Davey started to catch the attention of many clubs across the state and began to land opening gigs for some of country music’s biggest stars.

Over the past few years, Davey has played over 300 shows throughout Arizona and the southwest. Davey and his band took the stage at venues including: the MGM Las Vegas for NFR 2016, Country Thunder Music Festival, and the Birds Nest in Scottsdale, AZ. He’s had the chance to open for national acts including: Dierks Bentley, Brothers Osborne, Joe Nichols, Chris Janson, Tyler Farr, and more.