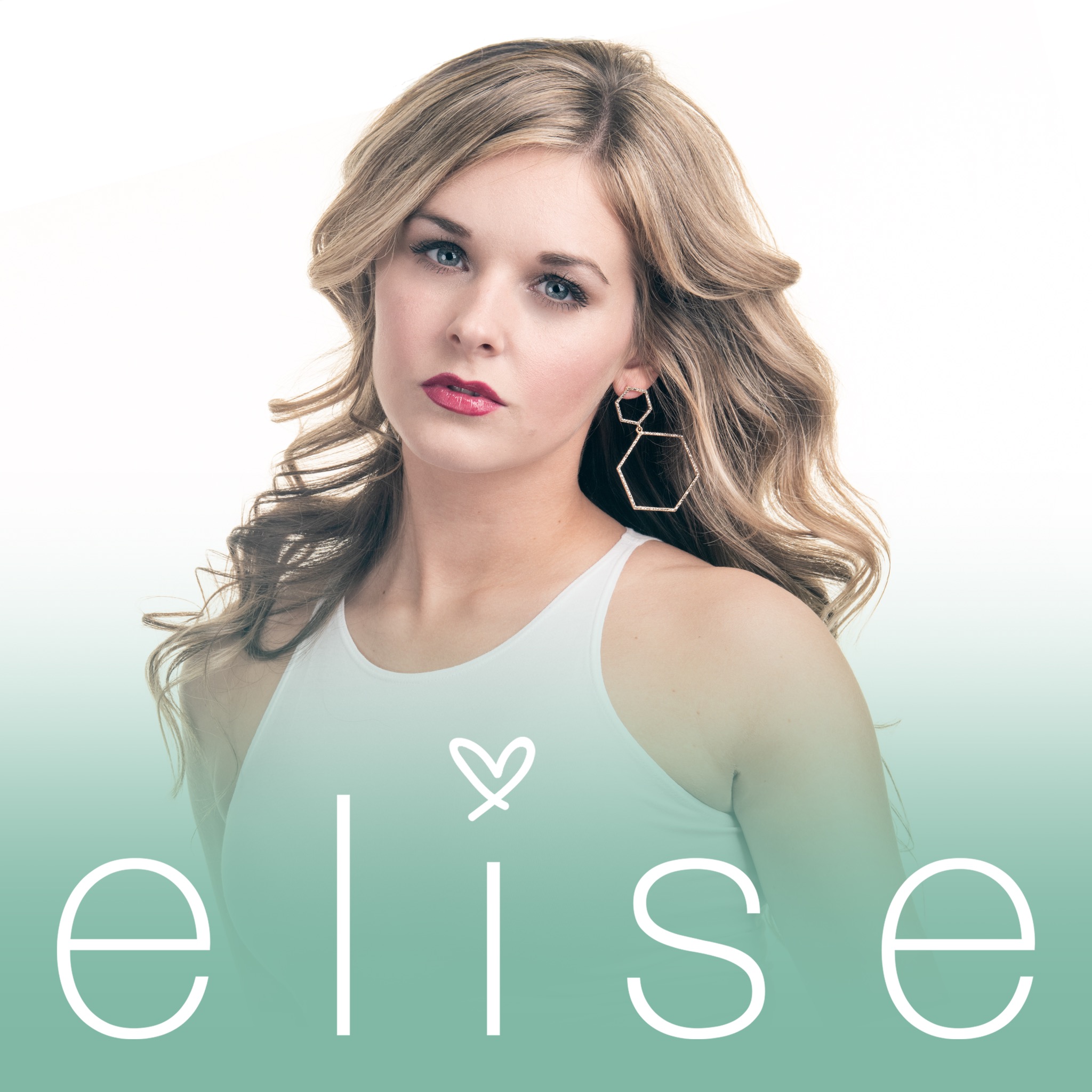 Elise was born in the heart of Memphis,Tennessee, where she was raised on music in the back of her parent’s ’88 Buick Oldsmobile. Country, soul, pop and gospel, she loved it all. Even before she could talk she was “performing” from her carseat in the back of the Buick. It was clear, even then, that she was destined to be on the stage. Though her voice lends itself to any genre, she feels most at home singing Country.

At a young age Elise started opening for artists like Sarah Evans and Earl Thomas Conley. This led to other amazing opportunities for her such as singing the national anthem for The Republican Women’s Luncheon and at multiple Memphis Red Bird games. After high school Elise was awarded a full ride scholarship to the University of Memphis allowing her to complete a Bachelor of Business Degree in Organization and Leadership. She earned her scholarship touring and performing with the university’s contemporary band “Sound Fuzion” for five years. She built her performance skills and found her voice on the road performing in various venues across the South.

One of her favorite Memphis memories was singing at the FedExForum as the halftime entertainment for the NBA’s Grizzlies. During college Elise’s first professional gig was an eight year part-time stint as lead female vocalist, touring the southern states, with a popular Memphis-based pop band. She learned about the competitive world of entertainment and music receiving a “Golden Ticket” from her American Idol audition and had the opportunity to perform on stage in Los Angeles two years in a row.

With years of experience and unlimited optimism, Elise made her way to Nashville in August of 2015, beginning her professional journey, finding her footing on the path to a career in music. She is a natural storyteller, able to transport her listeners with her honest, heartfelt writing, and powerful delivery. Her unique, mesmerizing voice and high-energy performances will leave you wanting more. At a mere 4’ 11”, Elise is a force to be reckoned with. “Though she be but little, she is fierce…” – Shakespeare