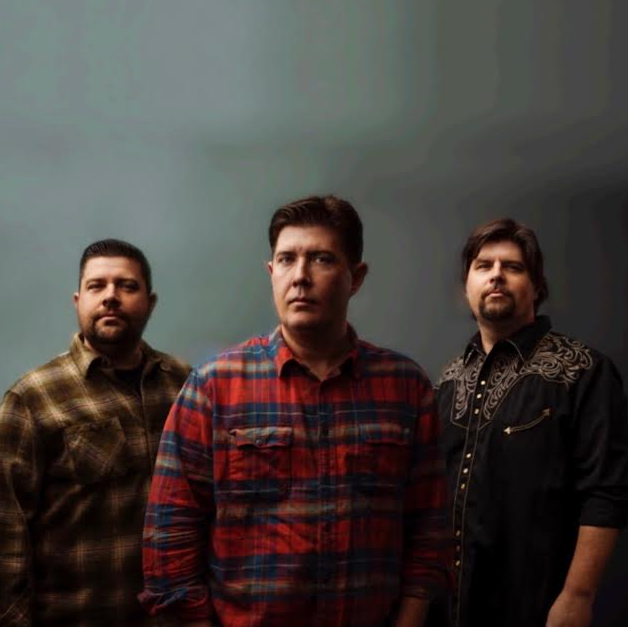 Past albums and songs have featured numerous music-heavy hitters including Aaron McDaris (Rhonda Vincent band), Johnny Hiland, Stuart Duncan, and more. The current highly anticipated music project by FRB has enlisted the incredible musicianship and Star Power of Grammy & ACM award-winning Country Music Legends, The Gatlin Brothers. Nashville’s most popular backing vocal sister quartet, The McCrary Sisters, who have sung with Bob Dylan and Elvis are also a part of Flat River Band’s soon-to-be-released new music. The Flat River Band continues to grow its fan base and following through heartfelt songs and performances that strike a note with the heart of America. Watch for new singles and videos to release from FRB this fall!