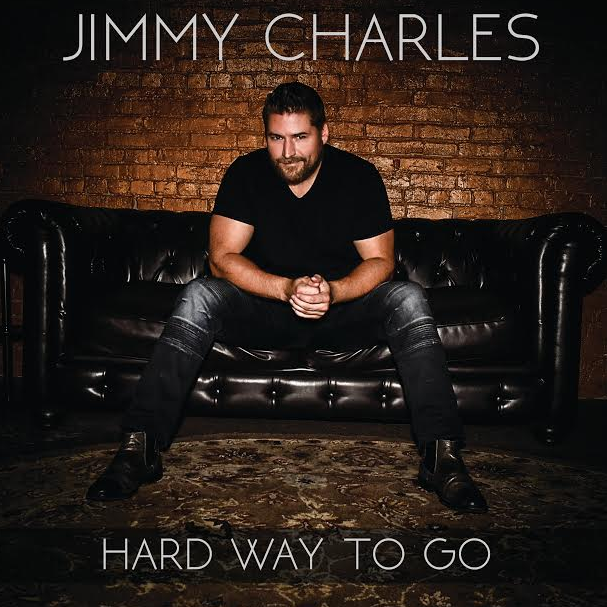 A Soulful, Genuine and Passion filled Singer and Songwriter that brings amazing energy to all his performances!

Jimmy grew up on the eastern shore of Maryland where sports, fishing, crabbing, sailing, boating, the beach and of course playing and writing music were his favorite activities. Jimmy graduated from Towson University where he played linebacker on the football team (being nick named “The Crash” by his teammates for his hard hitting tendencies) and received a Mass Communications Degree.

Jimmy has had an impressive beginning to his career as a Season 9 “AMERICAN IDOL” Hollywood contestant, gaining high praise and compliments from one of the judges. “I Think you have a Great Voice and I admire your dedication in moving to Nashville. You are one of my favorites for this competition” Simon Cowell.

Jimmy went on to be named Top 50 “Nashville Star” and sat as a guest judge for “CMT’s Next Big Star”.
Jimmy has received radio play for 4 of his songs including “Whatever It Takes” that played Nationally on Clear Channel Country radio and more recently his self penned Christmas song “I Might Be Broke For Christmas” which went to #5 in some national markets.

Jimmy has already worked with some of the biggest names in music, having opened for Montgomery Gentry and Lady Antebellum among others. He has performed at the Lowes Motor Speedway and Fontanel Mansion, the former home of music legend, Barbara Mandrell. For 2 years running, Jimmy was the featured Artist for the Mrs. North Carolina US Pageant, Pageant Judge and performed for Miss University City, Miss Appalachia and Miss Southern Delaware (picking the eventual new Miss Delaware). Recently Jimmy was named “Nashville Artist of the Week” on the Billy Block Show 103.3 WKDF and has performed many Venues in Nashville and different parts of the country with an high energy, versatile 5 piece Band.
Jimmy has performed and supported many benefits and charity events naming Cancer and Children as two of his top priorities. Jimmy also sings and gives motivational speeches to young children in elementary schools encouraging them to chase their dreams and not give up when the going gets tough!!

Jimmy’s style is best described as Country, a little Rock & Roll and a whole lotta Soul! Whether he is playing covers by the Eagles or singing his own compositions, Jimmy is a mesmerizing entertainer who keeps his audience on the edge of their seats or has them up dancing in the aisles.  Jimmy’s motto is “Life is a quest for happiness, don’t slow down ’till you get there…”Whatever It Takes.” With his drive, determination and immense talent, Jimmy Charles is destined for stardom!