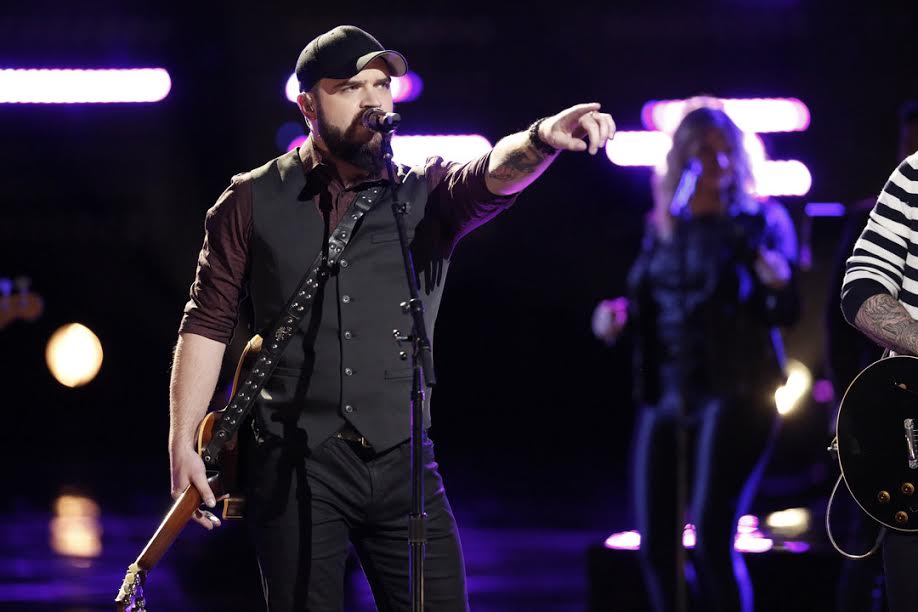 Josh Gallagher is a country singer and songwriter from Pennsylvania who now resides in Nashville, Tennessee. After an amazing opportunity in June of 2016 to audition for NBC’s “The Voice,” Josh was selected from the approximately 43,000 individuals who auditioned to be part of the eleventh season of the show. Josh’s juncture on the show sparked nation-wide support, and his talent and personality prompted viewers of the popular NBC primetime program to vote for their favorite country singer. His overwhelming support from fans across the nation, along with his true voice that included heart and soul for the music, surged the small-town boy into the Final Four. The dream-come-true journey for the singer became a ride for fans everywhere who were pulled in by his music and relatable, funny, goofy, sweet personality.
In Nashville, Josh is a regular performer at many establishments, and he has had the opportunity to perform at the Country Music Hall of Fame. Josh has also released two acoustic CDs.

Currently, Josh is excitedly in the process of creating his debut album. A popular opening-act for Randy Houser, Easton Corbin, Thompson Square, and Eric Paslay, Josh is becoming more popular and recognized across the country music world. After entertaining Houser’s crowd and preparing them for the main act, The Buffalo News reported, “Opener Josh Gallagher warmed up the Houser crowd with well-planned, rousing country covers peppered with his originals.”

Gallagher has been devoting his time to the studio and has currently released three songs on iTunes, “Pick Any Small Town”, “We Always Had” and “Ain’t No Angels.” He is excited to release his debut album soon, and to continue to release music that he sings eloquently with feeling and heart. His live performances from “The Voice” reached top spots on the iTunes charts and were downloaded by millions.

Featured in The Johnstown Magazine and performing on the CBS-Altoona program, We Are Central PA Live several times before earning even more nation-wide press and accolades through his experience on “The Voice,” Gallagher’s performances are high energy, entertaining, and contagious. He is known for his special way of connecting with the audience of his shows. His compassion and love for others inspire him to write lyrics and create melodies based on his life, including the small town he grew up in. Many connect to his lyric-stories and relate to his life experiences and descriptions sung clearly in his strong vocal performances.

“I love playing music and hearing all the people sing right along with me,” said Josh. “If the crowd is having a good time, I know I’m doing something right. Keep It Country!”