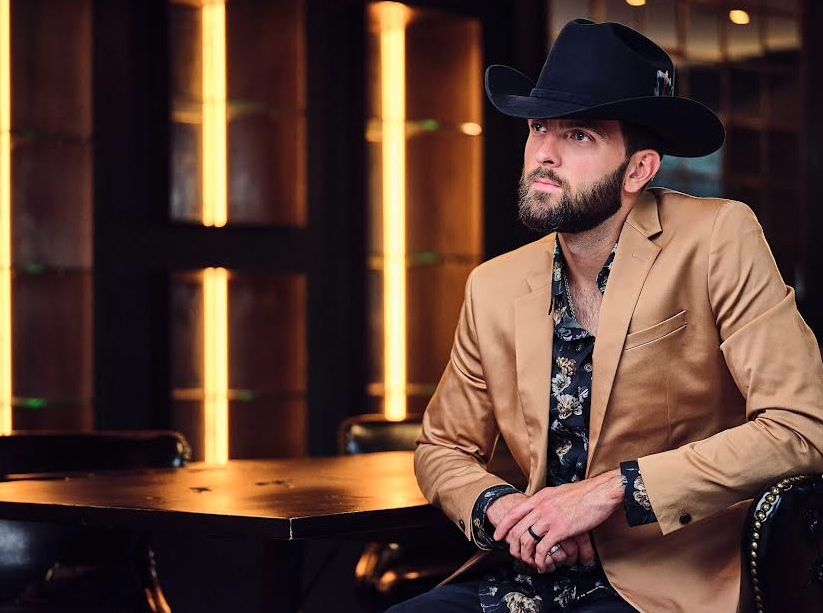 Houston native, Max Flinn has teamed up with legendary Nashville producer / songwriter /musician, Bobby Terry (Willie Nelson, Luke Combs, and Garth Brooks) on his new album, Meant to Be, which was released on March 5th, 2021. The album, which was recorded in Nashville, features tracks he co-wrote with Terry (Brad Paisley, Trisha Yearwood, and Faith Hill) and David Tolliver (Tim McGraw, Wynonna, and Brantly Gilbert). The project features Kenny Chesney guitarist Jon Conley, winner of the Academy of Country Music (ACM) Guitarist of the Year Award, and a 2-time winner of the CMA Award Musician of the Year Brent Mason, and multi-GRAMMY award-winning fiddle player and member of The Time Jumpers, Larry Franklin.

Born and raised in Houston, Flinn’s love for music started early and with persistence. Spending his childhood watching the Singable Songs of Raffi and strumming along on a broomstick, it wasn’t long before he was teaching himself how to play the guitar. Growing up listening to Texas Country music giants Cory Morrow, Pat Green, and Robert Earl Keen, he played music as a hobby throughout most of his teens and early twenties entertaining family and friends at parties.

Singing those Texas country anthems for much of his life, the music never left him. Always at the back of his mind, even during Max’s stint working a corporate job in the oil & gas industry. It wasn’t long before he knew his heart was elsewhere. Determined to find a way to turn his dream into a reality, he sought out some local musicians and open mics. Gaining a following, he was ready to say goodbye to the corporate gig and take on music full time.

American Songwriter writes “Max’s writing has a self-awareness that has been missing in recent top-40 country music, the kind that draws you into the story and makes you sit down to listen”. Houston Press describes Flinn’s songs as “fresh and new, but familiar at the same time…his music is so sincere and heartfelt.” Producer Bobby Terry agrees with the sentiment saying, “Max Flinn is one of those young guys with an old soul, and it comes through in his music. Couple that soul with his solid performances both on stage and in the studio, and you have a musician that is as real as it gets.”