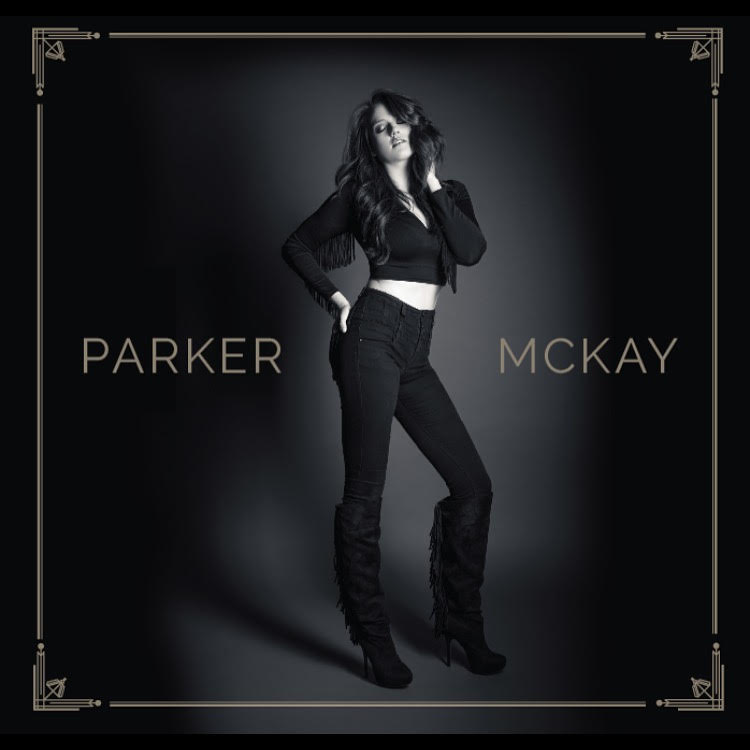 Northeast native Parker McKay is a soul-bearing, country pop/rock singer-songwriter. Her wide range of influences spans from soulful superstars Sheryl Crow and Grace Potter, to rock legends Aerosmith and the Rolling stones, to country greats The Dixie Chicks and Shania Twain. This combination has lent to her unique blend of sultry, powerhouse vocals and stirring melodies. Her captivating performances make her a force on stage.

She began her music career in NYC where she attracted the attention of booking giant, LIve Nation. This relationship led to Parker opening for acts such as Rascal Flatts, Sheryl Crow and the Band Perry. Some New York venues on her resume include the Nikon Theater at Jones Beach as well as the Hard Rock Cafe in Times Square.

A move to Nashville in late 2014 led to Parker falling into an inspiring community and the refinement of her sound as well as a plethora of new material. Since arriving in town, Parker has graced the stage with artists such as Lucie Silvas, Maren Morris, Natalie Hemby and at Nashville’s top venues like 3rd and Lindsley, The Listening Room, and The Basement East. Her songwriting talents have paved the way for her to write with writers from Sony, BMG, Warner Chappel and Curb publishing houses, among others.
As both an artist and songwriter, Parker‘s name has already made a notable impact on the industry’s community. Her infectious blend of onstage energy and undeniable vocals make Parker a clear up and coming star in the Nashville scene.