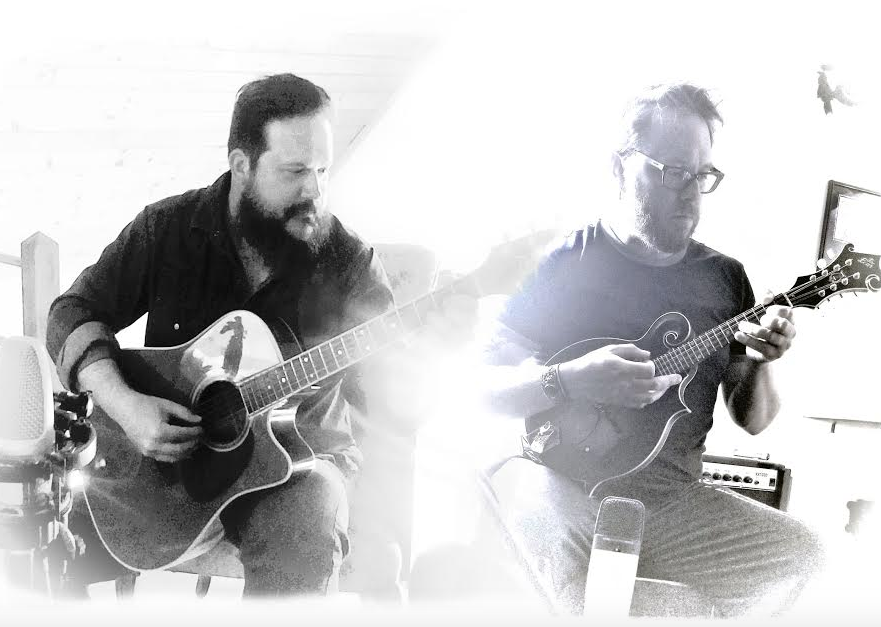 Justin Spears (aka Sparky) and Cameron Vaught (aka Skeeter) are an acoustic vocal duo serving up a soulful, front-porch-pickin’ country style of music with a distinct rhythmic and percussive flavor. With roots in many different genres, the two have a combined 50 years experience performing in the music industry.

The dynamic in this duo began in Nashville, late 2011 when friend and producer/engineer Gary Cirimelli, whom had been working with Spears and Vaught in individual projects decided they needed to meet. The chemistry was there and almost immediately they began writing, recording, assembling a band and rehearsing. By the summer of 2012 the band Raven Cliff was born. Their unique sound quickly became a favorite around Nashville, selling out almost every venue they performed in town. Over the next several years the band traveled the country, earning opportunities to share the stage with artists such as the Bellamy Brothers, Craig Morgan, Tracy Lawrence, Joe Nichols, and REO Speedwagon. The group would release 3 albums, one of which landed a number 1 spot on the Hot itunes Americana charts in 2017. In 2019, after 7 years of blazing the trails, Raven Cliff disbanded.

The last couple years have brought on new ventures for them but Justin and Cameron have decided to unite again simply to share enjoyment in the music that brought them together. You’ll here original material with a mix of songs new and old paying homage to their roots…
… and probably a good bit of laughter!