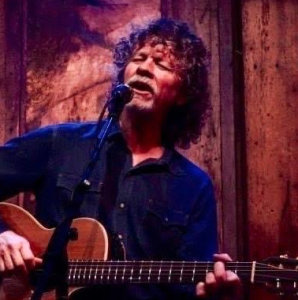 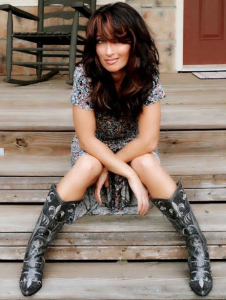 Country Music Artist Holly Hefner Nance moved to Nashville in the early 90’s after becoming runner up in three Miss Wisconsin preliminary pageants and earning her degree from the University of Wisconsin – La Crosse. Over the years, she has worked with legendary record producer Fred Foster and Barbara Orbison, been the opening act for legendary artists such as Loretta Lynn, George Jones, Lorrie Morgan, Tanya Tucker, and Keith Urban, performed on national television shows, including; the National Anthem on ESPN, was a winning contestant on TNN’s “BE A STAR” and “THE CHARLIE DANIELS SHOW”, a USA Network NASHVILLE STAR 3 Regional Finalist, and was the “Shania Twain” impersonator in the “Tributes In Concert” production/ show at the Stardust Theatre. Holly has also been featured in a number of music videos on CMT, GAC, and VH-1, appeared on USA Network’s “Chrisley Knows Best”, Hallmark Channel Christmas movie “The Least of These”, feature film “Sting, Moment of Truth.” She has been the lead singer in several music groups and is currently with The Willies Nashville and one of the Praise and Worship Leaders at Cornerstone Nashville.