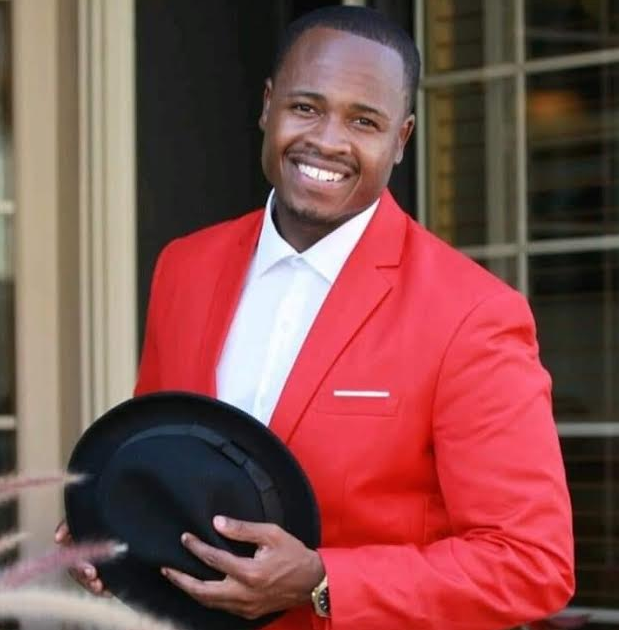 Dre Hilton is known for his high energy and charisma on stage. He was born and raised in St. Louis,Mo where he began his journey as a musician and singer at his father’s church. He learned to play the drums and piano at the age of 5. As a child he was introduced to artist such as Michael Jackson and James Brown. When he saw them on TV, he knew he wanted to be an entertainer.

He began writing and producing his own music at the age of 12 which led him to gain notoriety in his home town as a well respected artist. In 2013 he moved to Pigeon Forge,TN to join The Soul of Motown Show which is where he got the nickname “Mr. Smiley”.

Dre performed and toured with the show for 8 years.