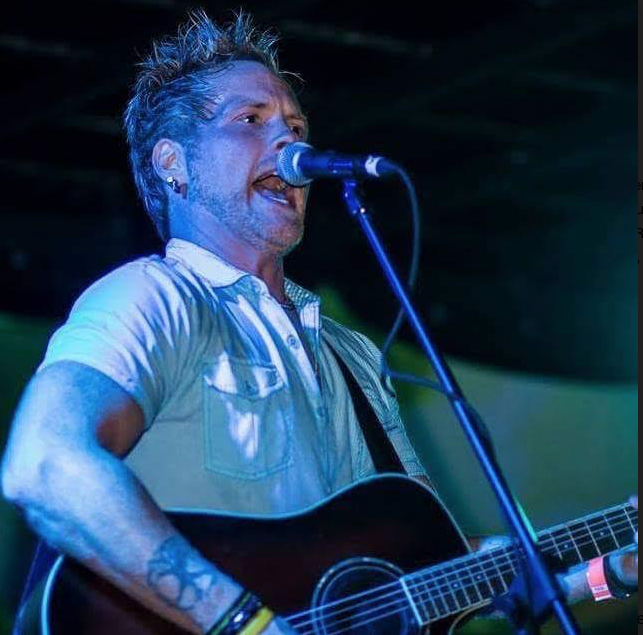 A man of many talents and a passion that rivals his fiery hair, Jon Scott has been a singer, musician, and songwriter nearly his entire life. Jon’s love for music began at the age of four. As a child he knew that if he accomplished nothing else in his life, it would be ok as long as he could sing. Jon began singing in the church, which led him to share the stage with artists such as Newsong, Karen Peck and New River, Jeff and Sherri Easter, Brian Free and Assurance, The Crabb Family, The Gold City Quartet, J.D. Sumner and The Stamps, The Martins and others. He has also had the opportunity to record a solo project titled All that Really Matters, a live praise and worship project titled Wake up the House; with worship leader Marcia Henry and the Judah Praise Team of Lasting Joy Church International, and an album titledBetter Plan. Adept on drums, bass, keys and guitar, what woos audiences time and again is the soulful texture of his voice…the ease with which he delivers the most complicated of songs and the arresting manner he is able to interpret the most simple of songs. “Music has always been a part of my life…it’s in my bloodstream… it is literal part of my DNA. I have always enjoyed a variety of different styles of music, and I think maybe that’s the reason I don’t seem to fit specifically in one genre alone,” offersScott. “I like to think I fit somewhere along the lines of Southern Soul and Contemporary Country.” Jon’s musical influences include Stevie Wonder, Kenny Hinson, Elvis, Michael English, and Ray Charles. He also has a healthy respect for such artists as Jonny Lang, Gavin DeGraw, Marc Broussard, James Morrison, John Mayer, and Jamie Cullum. Jon resides in Nashville TN and draws love and support from family, friends, his wife and four children: Ashton, Brianna, Gavin, and Rhett. He enjoys traveling to share his talents in hospitals, youth centers and prisons. He has traveled to numerous cities and states and gone overseas to the United Kingdom to share his passion of music and his exquisite vocal talent. Jon has been humbled by his success and enjoys the chance to meet the fans who have helped make his passion for music a reality. As a founding member of Phoenix Drive, he continues to make noise in the music industry while performing and touring with artists such as Cowboy Troy, Montgomery Gentry, Angie Johnson, Dierks Bentley, Trick Pony, Darryl Worley and many more. Look for much more music milestones in the next several months